Just listened to the Sony Classical disc Bach Re-Invented. The premise is re-inventing some of J.S Bach’s Inventions. In this case Simone Dinnerstein provides original renditions of the Two-Part Inventions No. 1 in C major, BW772, No. 4 in D minor, BWV775 and No.8 in F major, BWV779.

This is an enjoyable compilation, a notch above many stylistic fusion compositions but not as satisfying as Max Richter’s Recomposed (the Vivaldi Four Seasons reinvented). Dinnerstein as usual performs nicely. 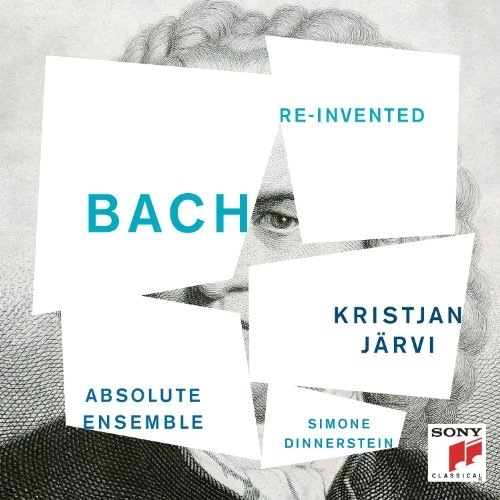