Three Songs for Soprano and Orchestra 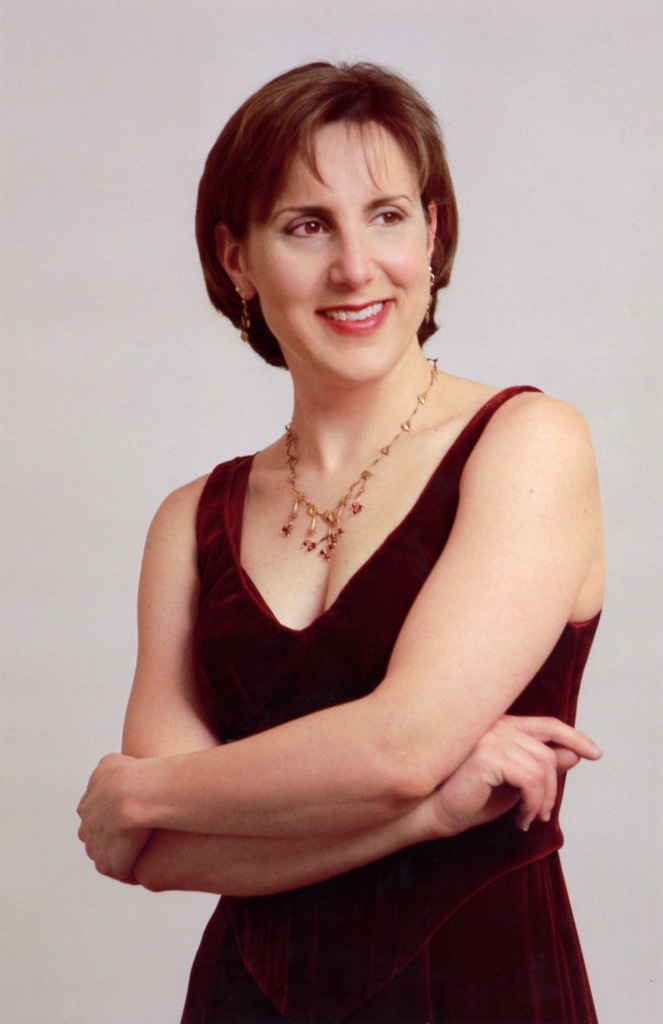 So the other day my wife brought out a whole bunch of sheet music that she had found in some auction or op-shop. Classic stuff from the height of the big band and jazz era. An era that happened to coincide with the pinnacle of radio or as it was known, wireless. I note the term “wireless” because today it has a totally different meaning. In days gone by it was the radio-set that a family would gather around to get its’ entertainment around a common source. Today wireless is the set of invisible waves that allows family members to each do their own thing and often in different rooms of the same household.

It was common in the original era of wireless for the family to gather around the radio-set but if there was a piano in the house they also got the sheet music from their favorite songs and played them together.

I’m not really aware of people doing this now. Who gets the latest Lady Gaga or One Direction and sits around the piano and sings the songs. And before you get started, sure there are nerds doing this on Garage Band but who is doing it as a communal, family thing. Not my household….and certainly not without complaints from the juniors.

Technology changes everything: maybe home mix-tapes were the pinnacle of civilization.

Strata or Symphony No.6 by Erkki-Sven Tuur played by the Nordic Symphony Orchestra and Anu Tali

George Rochberg, Night Music and Symphony No.1, played by the Louisvillle Orchestra and Robert Whitney

Krzysztof Penderecki and the London Symphony Orchestra: Symphony No.1 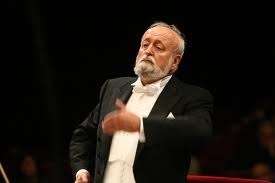